An e-Commerce Breakthrough in the Milling Spare Parts Industry 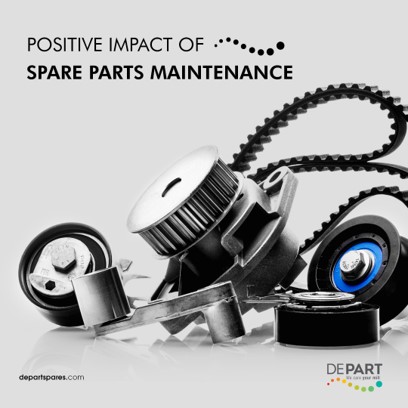 The Positive Impact of Preventive Maintenance on Downtime 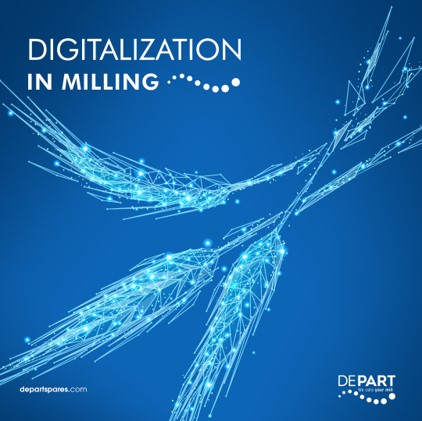